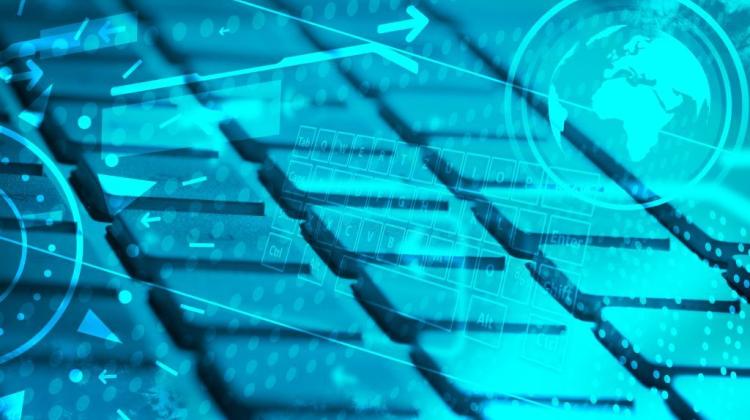 Participants in the ACM-ICPC Central Europe Regional Contest (CERC) were teams of programmers from seven countries: Austria, Croatia, Czech Republic, Poland, Slovakia, Slovenia and Hungary. More than 40 regional contest held the world, the best teams are selected to compete in the ACM International Collegiate Programming Contest. This time, the world finals will take place in May 2015 in Morocco.

Nearly 80 teams from Central Europe competed in the event at the Jagiellonian University. Participants had five hours to solve 12 problems. The winners were those who managed to correctly solve the greatest number of problems in the shortest possible time. If a team offered an incorrect solution, they could get a chance to improve, but with penalty minutes added.

First place went to the team from the University of Zagreb, with 10 problems solved.

The ACM International Collegiate Programming Contest (ICPC) is organized by the Association for Computing Machinery, whose members are IT practitioners and theorists. It is the oldest, most prestigious and largest in terms of number of participants competition of its kind. Competing university teams consist of three students.