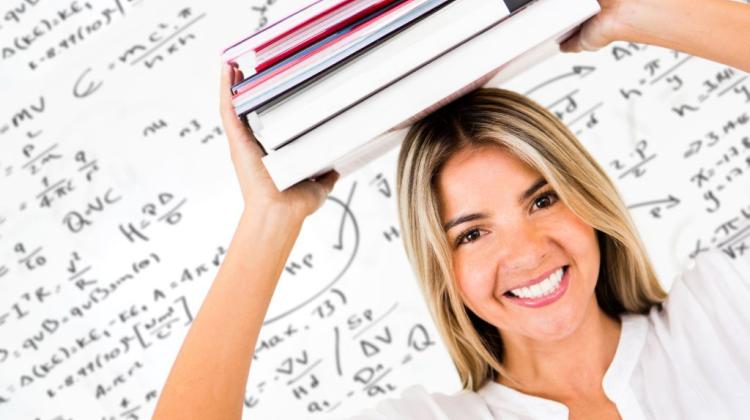 Two Executive MBA programs at Polish universities: the WSB University in Poznań and Kozminski University in Warsaw have been included in the ranking of the best programs of its kind in the world, prepared by the Financial Times. The ranking winner is the American-Chinese program offered by Kellogg/HKUST Business School.

The ranking has been prepared annually for 16 years, based on questionnaires filled by graduates three years after graduation (annual sample of 4610 graduates) and self-evaluation of the universities. The most important criterion is career advancement and weighted average salary. The ranking authors also evaluate the teaching staff and the international outreach of programs.

The first place in the ranking went to the US-Chinese program run by Kellogg/HKUST Business School, and the second to the Tsinghua University program run jointly with the famous school of management and business Insead. In third place was the program run by the French school HEC Paris, the British London School of Economics and the American New York University Stern School of Business.

Poland is represented in the FT ranking by the combined Aalto EMBA program organised in partnership with the Finnish Aalto University. The program, which took 61 place, is offered by the WSB University in Poznań jointly with universities from Singapore, Taiwan and South Korea. 72. place in the ranking went to the Executive MBA program run independently by the Kozminski University.

"The business world is global today" - Rector of Kozminski University Prof. Witold T. Bielecki commented the ranking results. "More and more managers work in different places around the world, overseeing investment projects, factories, markets. They travel not only for work, but also in search of good education. For many people, the natural choice for the MBA remains the cradle of these programs, the United States. Those more focused on personal development choose Europe, during their studies they have contact with high-quality culture and historical tradition. Those most motivated to succeed in business choose China" - he explained.

"Globalization also applies to our program," - said the Educational Programs and Development Director at Kozminski University, Sylwia Hałas-Dej. "Executive MBA program students starting this year will attend a one-week session on the campus of Berlin\'s oldest business school ESCP Europe, with which we have signed a cooperation agreement. This is a very valuable partner, as evidenced by the 12th place of the ESCP Europe program in the FT EMBA ranking" - she added.