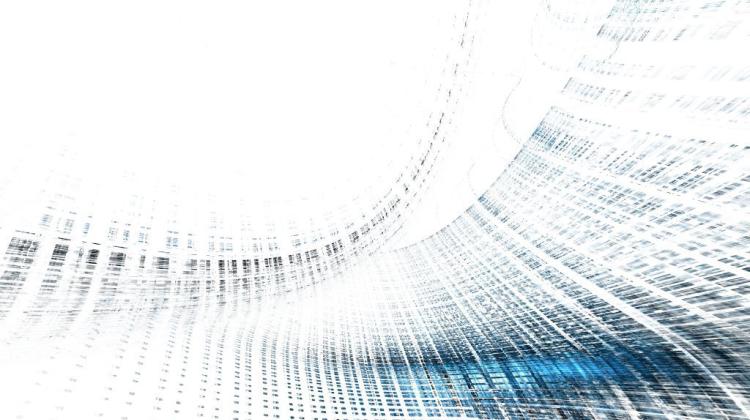 Kozminski University in Warsaw has been named second best in Europe and 10th best in the world for its top 100 Executive MBA programmes.

The ranking by the Financial Times placed the University of Chicago in the lead global spot and Bocconi University in Milan as the best in Europe.

In addition to being a great achievement for Kozminski University, praise also goes to the university’s economists Grzegorz W. Kołodko, Andrzej K. Koźmiński and Adam Noga, and professors Marcin Piątkowski and Jacek Tomkiewicz.

The Financial Times also noted that the first and last places in the world’s top 10 are historically linked by Polish economist Oskar Lange (passed away in London in 1965), who taught at the University of Chicago and in Warsaw. The work of Oskar Lange contributed to the emergence of strong centres of economic thought, which continue to develop.

The ranking was based on graduates' surveys, career research, and assessment of the general conditions of studying.

Kozminski University is ranked 54th in the world and 1st in Central Europe.