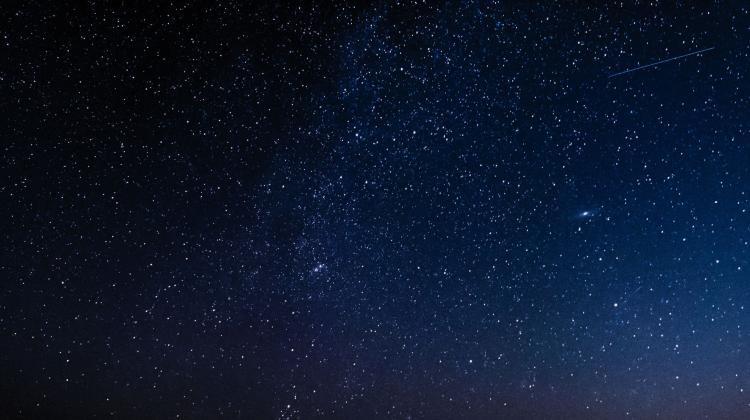 The most accurate maps ever created of the interstellar reddening in the Magellanic Clouds have been presented by astronomers from the Astronomical Observatory of the University of Warsaw working in the OGLE sky survey project. The clouds which are seen as a 'laboratory' for galaxy studies, and the maps have now been hailed as an ‘excellent tool’ for further cosmological research.

The Small and Large Magellanic Clouds are two satellites of our own galaxy the Milky Way. Due to their proximity and interaction, the pair are the most studied galaxies in the Universe and constitute a kind of laboratory for studying the structure, evolution and interactions of galaxies. Magellanic Clouds are also an ideal environment for studying stellar populations and the distribution of interstellar matter. They are also used to calibrate the cosmic distance scale, which is the basis for cosmological research.

Most of the studies require consideration of the effects of interstellar reddening on astronomical observations. Reddening is the effect of light absorption from an object by dust between the observer and the studied object. As a result, the object appears darker and redder than it actually is. This has a direct impact on determining the distance to objects.

Previous optical reddening maps of the Magellanic Clouds covered only the central areas of the two galaxies and were affected by error due to problems with their calibration.

Now, after many years of observations, a team of astronomers led by Dr. Dorota Skowron and Dr. Jan Skowron created the first ever accurate optical reddening maps covering the entire area of both galaxies.

The University of Warsaw said: “Red Clump stars were used - red giants, which are at the stage of burning helium in their core, as a result of which they have a well-defined real brightness, and thus also colour. Then, by comparing the expected colour of the stars with the observed colour, one can determine their reddening."

The resulting detailed optical reddening maps are a tool for analysing stellar populations and studying the structure of the Magellanic Clouds.

The study results were published in The Astrophysical Journal Supplement Series: https://iopscience.iop.org/article/10.3847/1538-4365/abcb81