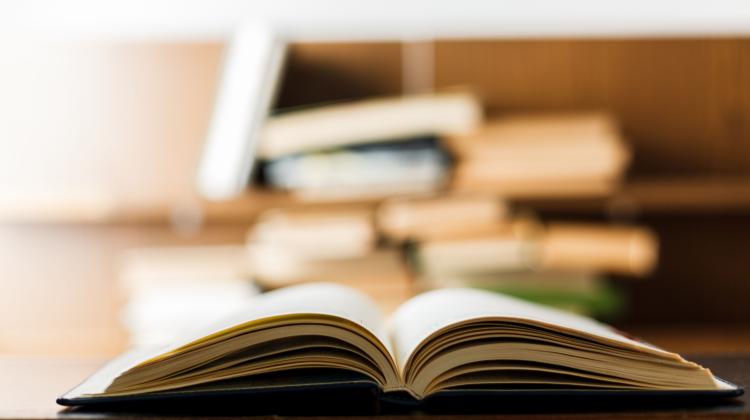 The Foundation for Polish Science (FNP) launched its book Reaching for the Unexplored, presenting 30 exceptional research achievements made by Polish scientists that have gained recognition in the world of science.

The book Reaching for the Unexplored: Scientific Achievements Co-Financed by the FNP was published for the 30th anniversary of the Foundation for Polish Science. The book launch took place last week in Warsaw.

All the described discoveries were made by scientists affiliated with Polish scientific institutions. The publication presents the story of the improvement of measurements of cosmic distances and confirmation (by observation) of Albert Einstein's hypothesis about the existence of gravitational waves.

The selection key captured the close relationship between the foundation's support, the development of the author's scientific research, and their position in world science.

'The selection criteria for scientific publications from applied sciences was the number of citations in 1991–2020 in the Web of Science database. From among the publications belonging to the group that captures 1% of works most frequently cited in a field (Highly Cited in the Field; HCF), we selected for Reaching for the Unexplored the top 20 HCF articles that indicated the FNP’s (co-)financing and preparation under the leadership of a scientist affiliated in Poland', we read in the release sent to the media.

'In humanities and social sciences, we considered achievements initiated thanks to the FNP support, whose results were appreciated by the international scholarly community; this group includes 10 scientific achievements presented in the book', reads the release.

In an interview with PAP, the president of the FNP, Professor Maciej Żylicz admitted that the preparation of the publication on the occasion of the 30th anniversary of the Foundation for Polish Science was a good moment to reflect on the variety of research project financed from the foundation's budget.

The group of people, whose professional history was described in the book presented at the launch in Warsaw, includes:

7. Professors Miłosz Giersz and Patrycja Prządka-Giersz - archeology of the Andes and South America, material culture of the pre-Columbian Andes

17. Professor Roman Michałowski - history of the Polish Middle Ages in the context of world history

19. Dr. Łukasz Niesiołowski-Spanò - history of antiquity, research on the history of ancient Palestine and biblical Israel

20. Professor Justyna Olko - research on the (inter)cultural, socio-political and linguistic history of Mesoamerica with particular emphasis on the Nahua Indians, revitalization of endangered languages of ethnic minorities, engaged humanities

23. Professor Tomasz Puzyn - chemoinformatics and environmental chemistry, development of modelling methods for the design of nanomaterials and ionic liquids

25. Professors Piotr Trzonkowski and Natalia Marek-Trzonkowska - immunology, research on the use of Treg lymphocytes in cell therapy

26. Dr. Marek Węcowski - ancient history, research on ancient Greece, the role of the aristocracy and the symposium