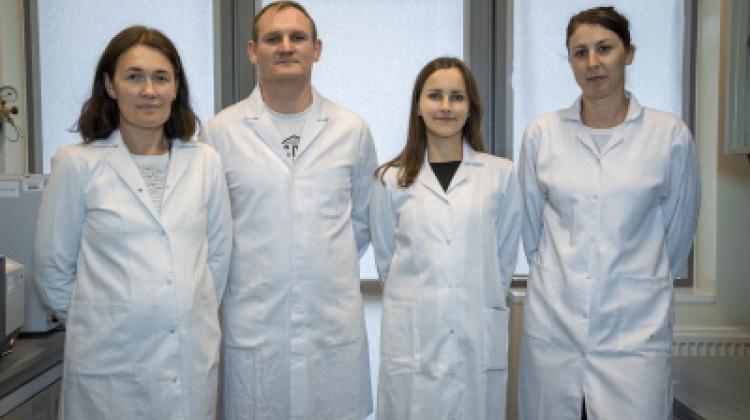 A team from the University of Gdańsk has developed a method of purifying the air from chemical pollutants and harmful microbes, based on titanium nanotubes.

Organic and inorganic pollutants, bacteria, fungi and viruses - all these are removed from the air by a system developed by a team from the University of Gdańsk. It can work in stationary and portable devices used indoors, in vehicles and outdoors.

Its main component is a new material based on titanium oxide (TiO2) nanotubes.

When exposed to light, it removes harmful substances and microorganisms

“The material with photocatalytic properties, which was created as a result of the research work, can be implemented in devices designed to purify the air in urban areas, e.g. photocatalytic towers, which will allow simultaneous removal of volatile organic and inorganic compounds - such as NOx and SO2, dust and microorganisms, and thus improve air quality,” project leader Professor Adriana Zaleska-Medynska from the Photocatalysis Laboratory at the Faculty of Chemistry of the University of Gdańsk says.

The European Patent Office has just granted a patent for the invention 'Material from titanium for air purification from organic and inorganic compounds, dust and micro-organisms'.

The team will now conduct market analysis and decide on the validation of the patent in specific countries outside Europe..